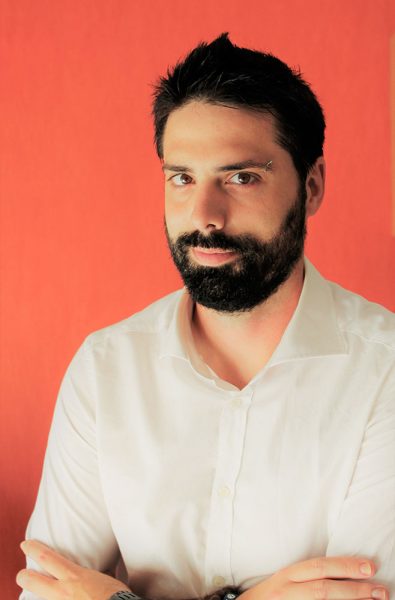 I obtained my Bs.C. in Chemistry in 2008 at the Universitat de Barcelona. After that, I studied a Master degree at the same University. During my research I focused on the synthesis of bio-organometallic compounds under the supervision of prof. Concepcion Lopez. Then I joined to Magnetic Nanomaterials group under the supervision of prof. Amilcar Labarta where I developed new chemical routes to obtain magnetic Nanoparticles based on iron oxides. Their magnetic properties were also studied and correlated to their structural properties. After my PhD I took a postdoctoral position at the University of Carnegie Mellon where I worked in prof. Sara Majetich’s group. In Pittsburgh, I focused on the study of the magnetic and structural properties of assemblies of single-crystal cube-shaped and spherical Fe3O4 Nanoparticles obtained from high temperature decomposition method. During this period I have acquired a wide array of skills related to performing research in nanotechnology. These skills include synthesis of nanomaterials by chemistry methods, preparation of nanoparticle assemblies, surface functionalization, structural and magnetic characterization among others. Recently I joined to Nanoparticles and Nanocomposites group with a Grifols grant. Here I am going to study albumin nanocages using iron oxide Nanoparticles as a template. In addition, I am going to focus on the potential biomedical applications of those structures such as MRI contrast agents and drug delivery.

This website uses cookies to improve your experience. We'll assume you're ok with this, but you can opt-out if you wish.Accept Read More